Madibaz hockey coach Cheslyn Gie will take on the role of assistant coach when the South African men’s team play in the FIH Hockey Series Finals in India this week.

The tournament will be held in Bhubaneswar from June 6-15 and the top two sides will advance to the Olympic qualifying competition.

South Africa, ranked 16 in the world, are in a pool with the United States, Mexico and Japan (world No 18), while India (world No 5), Poland, Russia and Uzbekistan are in the other pool. SA, Japan and India are the only teams in this tournament ranked in the top 20. 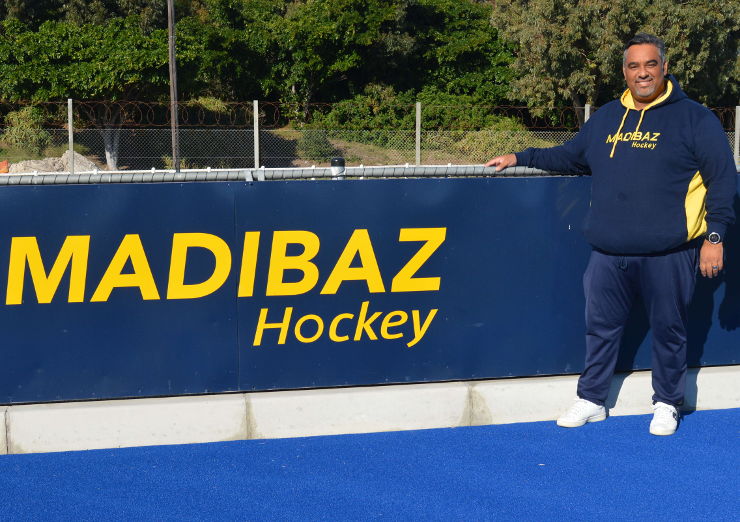 Gie has occupied this position before and said it was encouraging to be recognised at the top level.

“Being exposed to international hockey means you get to see some of the best players and coaches in action,” he said.

“You also get to spend time with some of the top coaches within SA and the exchanging of ideas is a great opportunity to grow.”

Gie added that his role within the team included a number of specific tactical strategies, as well as doing video analysis of their matches.

He said the tournament in India would have major ramifications for the national side.

“This is an Olympic qualifier and we have to finish in the top two,” he said. “Then we could also win the Africa Cup tournament to qualify for the Olympics. So this is a two-fold assignment.

“We know the heat will be a big challenge and there will be tough opposition as there will be plenty of incentive for the teams to advance.”