The Kingsridge team will be chasing their fourth title in a row when the East London Inland leg of the SPAR Eastern Cape Schoolgirls Hockey Challenge is played on Sunday.

The tournament will take place at Kingsridge in Kingwilliamstown and the winners will progress to the provincial finals in Port Elizabeth July 27 and 28.

Despite their success in the tournament, coach Mark Taljaard knows they face a serious challenge from their rivals.

“It is going to be tough because someone else wants to win it now and we will have a target on our backs,” he said.

“We will obviously be aiming to win again, but we know it won’t be easy.” 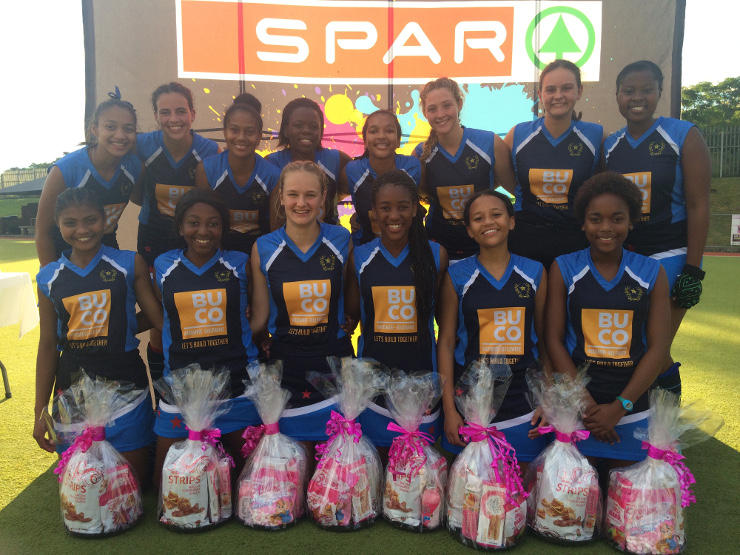 He added that teams such as Queenstown Girls’ High and Aliwal North would be serious contenders.

“But in this format any of the teams have a chance and it means you have to play with care in the pool games.

“We do try to put the pressure on from the start because an early goal puts you on the front foot, but you also have to take into account the strengths and weaknesses of your opposition.”

Taljaard said the girls enjoyed the SPAR tournament, which gave them a chance to face schools they might not normally play.

“It’s great exposure for all the girls, with good competition but all played in the right spirit.”