The FNB Madibaz rugby team will be chasing the top spot in the Varsity Shield tournament this year in a bid to regain a spot in the top flight.

The Madibaz were relegated to the Shield after the 2018 Varsity Cup, but are now in pole position to get back into the top-flight, having topped the log with 30 points last year.

The Shield team with the most combined log points in the 2019 and 2020 competitions will automatically return to the Varsity Cup next year. 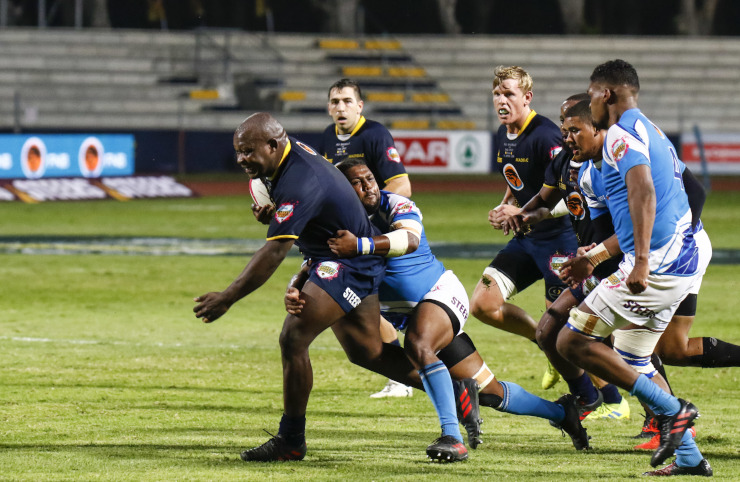 However, Madibaz Sport rugby manager Ntsikelelo Ngcakana said their first priority would be on the Varsity Shield.

“Our key objective is to focus on a successful Varsity Shield campaign,” he said. “If we can do that, it will result in our promotion to Varsity Cup.

“We know there will be a big test ahead of us. Sometimes being favourites can be a challenge as it can cause players to get ahead of themselves. So we know we need to guard against that.”

In terms of playing personnel, he said they had maintained a strong sense of continuity from the 2019 squad.

“It is pretty much the same, but some players who were injured last year are back and ready to play,” said Ngcakana. “I predict that will put more pressure on their peers to produce quality performances this season.”

He added that the squad members had been working hard since regrouping on January 3.

“There were two days of testing, followed by a team-building session, which was very successful.”

Madibaz will continue their preparations tomorrow when they play against a Kings outfit at 12.00 at the campus, followed by a match against Rhodes on January 31.

They will open their Varsity Shield campaign against University of KwaZulu-Natal in Port Elizabeth on February 14.