Nelson Mandela University student Charlize van Zyl has set her sights on the chess Olympiad in Russia next year after competing in a recent online international competition. 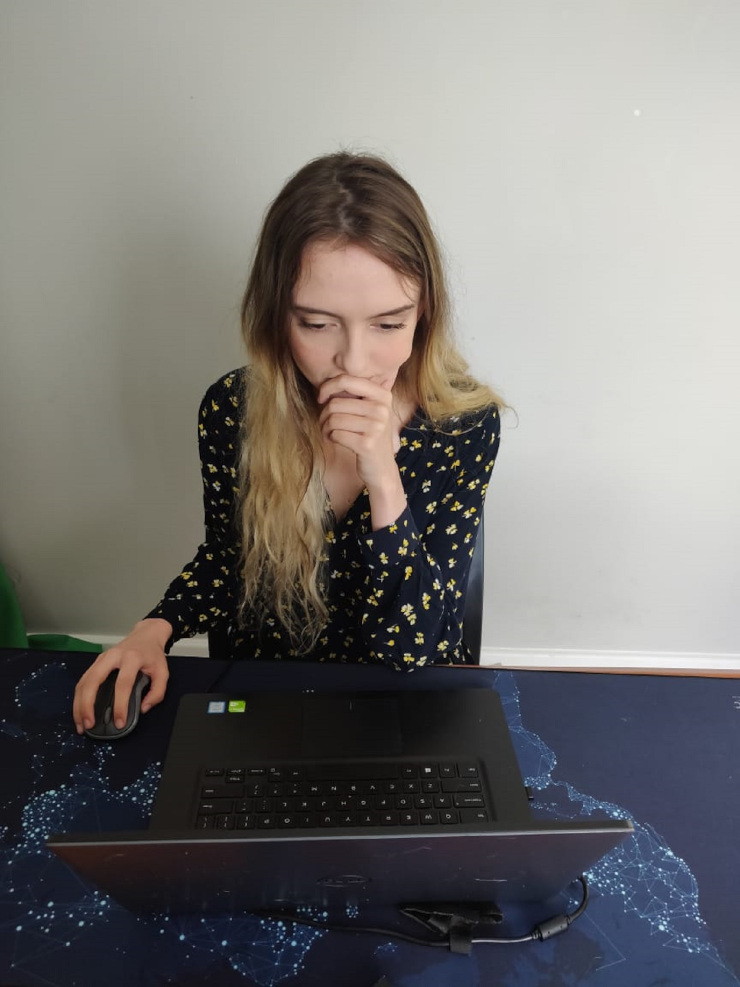 The third-year BA media, communications and culture student was a member of the South African team which competed in the virtual tournament.

Van Zyl said it was a fantastic experience to compare themselves against some of the best players in the world.

It has given her renewed determination to improve her status in the world ratings.

“The Olympiad in Russia will be a lot bigger, with no divided pools, which gives South Africa the chance to be the best performing African country,” she said.

“Therefore next year will revolve around working hard and preparing for this event, while I also want to substantially increase my rating and work towards attaining the title of Woman Grandmaster.”

She is also a chess coach for students from around the world and their success and growth is a priority.

“Other than that, I will be doing my honours next year and studies are very important to me, so I will be balancing all of these things going forward.”

SA did not make the knockout stages of the online tournament and she said the tough nature of the competition was reflected by the fact that most of their opponents were higher ranked.

“The highlight of the tournament for me was my draw against a Grandmaster and one of the top female players in the world from Azerbaijan.

“After an exciting game where I had a winning position, I faced time pressure which led me to accept the draw.”

“The biggest challenge was time as we only had 15 minutes, with an added five seconds per move.

“This goes by incredibly quickly as one minute you are calculating a variation and the next you realise that you have already lost three to five minutes!

“Additionally, it was fast-paced because of the playing schedule too. We had three rounds a day in a three-hour period, where each round started on the hour.”

Russia faced India in the final, but issues with a global internet outage during the contest saw them being declared co-winners.