After suffering a rare loss in the Varsity Shield, the FNB Madibaz rugby team are primed to bounce back when the competition resumes on Friday.

The Nelson Mandela University outfit went down 19-14 to Walter Sisulu University and coach Jarryd Buys said they needed to make amends against Rhodes in Grahamstown this week.

He said there was no need to panic, but he acknowledged that they had to rectify what went wrong on Friday. 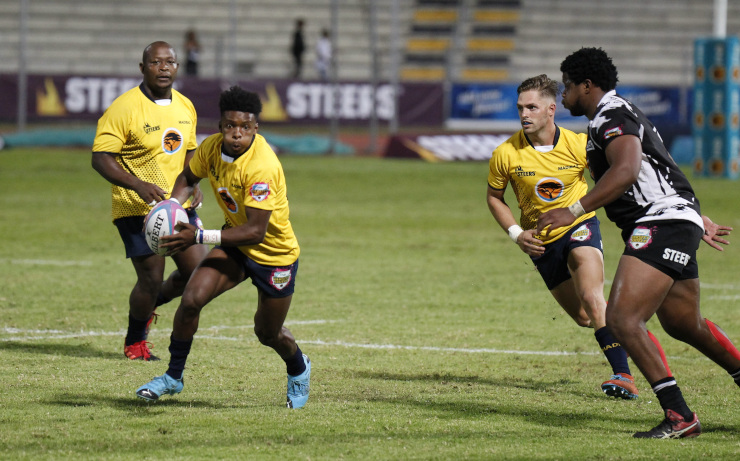 “We can’t just coast along and think the wins are going to keep happening,” he said.

“But the attitudes are right and we had a good training session on Monday. It’s been a tough couple of days but the guys have to take it on the chin.

“The way we played on Friday we need to put in a mammoth performance this week.

He admitted they lacked the proper intensity against Walter Sisulu.

“Friday’s result was tough to take because we were flat.

“The way it went in the first game [against UKZN] the players perhaps took it for granted that the same intensity was going to be there against Walter Sisulu.

“Each guy was looking around expecting it from the other guy and not doing it himself.

“But now we have to get back up and move onto the next job – and that is our priority in Grahamstown on Friday.”