Madibaz rugby star Bevan Prinsloo says he is driven by a desire to add value to the team as the Nelson Mandela University side target the Varsity Shield title.

Although they are unbeaten after four games, the 19-year-old eighth man said they were not getting too excited yet. 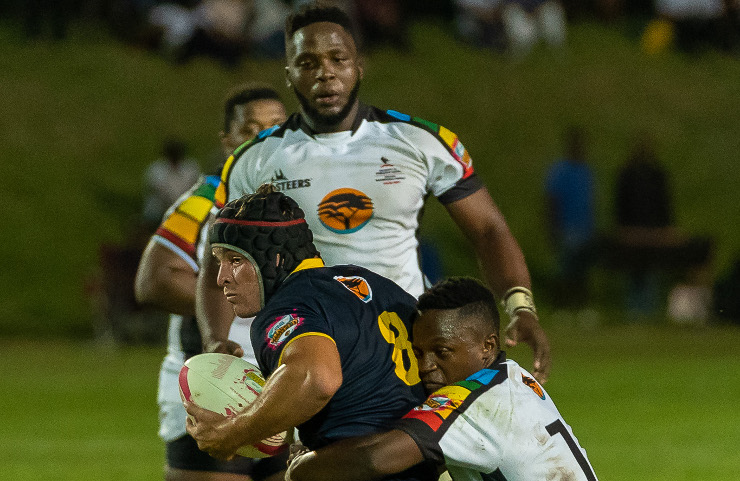 “The guys are pleased with the way we are playing and we want to build on that and try to go from strength to strength,” he said.

Prinsloo was named the Player that Rocks in their 41-12 win over the University of KwaZulu-Natal last week after scoring four tries.

He said his aim was to keep it as simple as possible.

“I just want to go out there and try my best, never give up and always be there for my teammates,” added Prinsloo.

“I try to do that by carrying the ball up hard to make metres and build momentum for the team.”

He added that he was on a learning curve at Madibaz rugby.

“The environment is very welcoming and enjoyable and the coaches are very good. There is a great opportunity to continue your development as a player.”

While his career is at an early stage, Prinsloo says he wants to do everything he can to reach a high level.

“I obviously like to carry the ball but I want to develop into an allround player who can make an impact for his team and set an example to others.”