The Madibaz will again compete in the top-flight of the University Sport South Africa tournament next year after justifying their promotion in Stellenbosch last week.

Having been elevated to the A section after last year’s tournament in Bloemfontein, the Nelson Mandela University outfit finished sixth out of eight teams.

Coach Hennie de Klerk said 18 teams of six male and six female players competed in the tournament, divided into A and B sections. 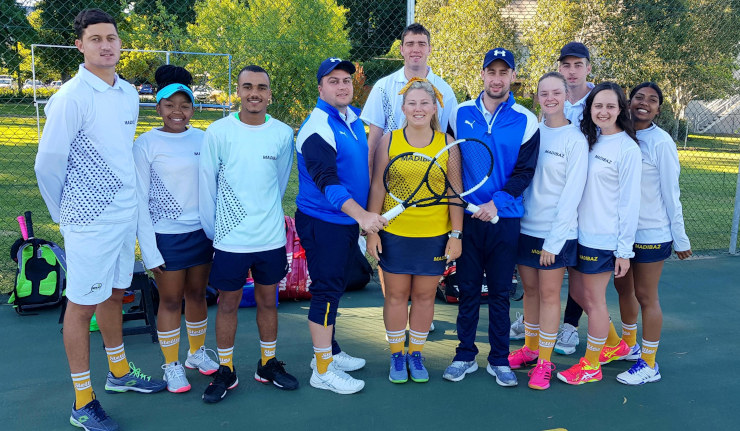 “Bearing in mind that our No 1 male and female players were not available due to injury, this was a commendable effort by the squad.

“It means we have retained our spot in the A section for next year, which is important as we have been asked to host the week in 2021.”

The tournament was won for the 12th year in a row by University of Free State.

Besides staying in the premier division, Madibaz players Stef van Heerden, Jewlin Jonkers and Sisipho Ndlabhu were chosen for the Cucsa (Confederation of Universities and College Sport Association) squad.

De Klerk said the trio would receive invites to training sessions and tournaments next year.

“Following these events final selection will be done for the team to attend the Cucsa tournament, which will be held next year in Lesotho,” he said.