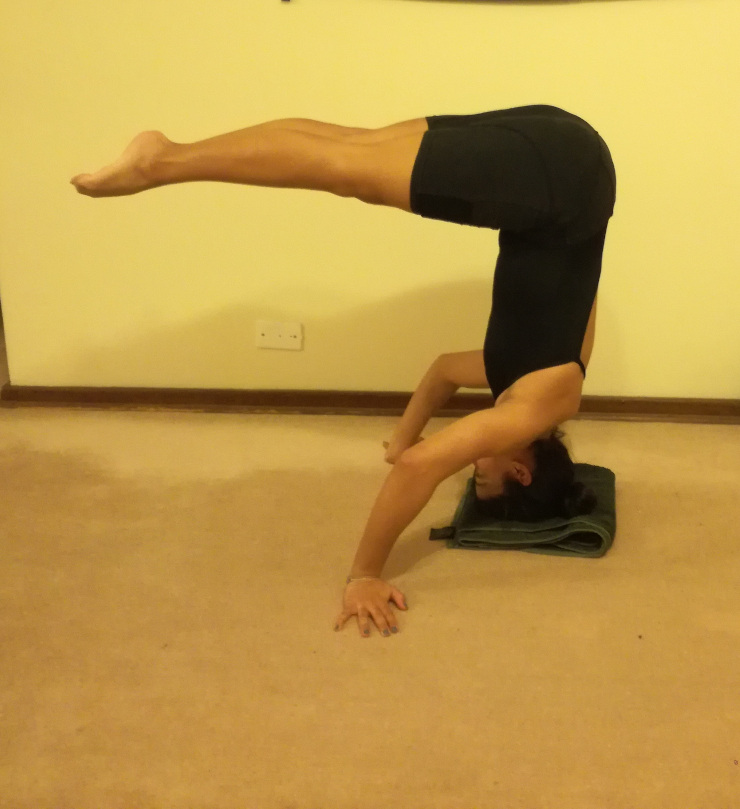 Both competitors were selected for the South African squad after the event, which was held in a virtual environment due to Covid-19.

The champs required a different approach, but in a year that has thrown up a special set of challenges, transforming the impossible into the possible has been Musson’s mantra.

“The best lesson I have learnt is that you have to be willing to adapt to the world and the challenges it throws at you by being more creative,” said the 25-year-old, who graduated with her master’s in Human Movement Science this year.

“Nothing is impossible – we just have to make it possible.”

The unprecedented circumstances created by the pandemic forced her to readjust her plans for 2020.

“I actually started the year with the focus of completing my master’s studies and I took the decision not to commit to international competitions early in the year in order to graduate in April,” added Musson.

“As Covid hit, there was uncertainty as to how sport would resume. I reviewed my outlook for the year to focus more on my weak points such as upper body strength.

“Unfortunately, last year I had an injury during a training camp and I had to work hard to get back to where I had been in terms of core strength and flexibility.”

She said competitors were asked to go through a range of movements in the headstand position in the championships.

“An example saw us starting in a headstand. From here we lifted our legs to a 90-degree angle and held this position, before extending our legs straight up to the ceiling and again holding this position.

“We were judged on how accurate our positions were, overall strength, stability and our movement timing.”

“We are currently one (Manners-Wood) and two respectively in the national open division. We were pretty close to each other in our final scores and since this was my first virtual competition, I was very pleased.”

Smith, a first-year dietetics student, described the competition as “an amazing experience”.

“It made the judges and the swimmers think outside of the box as we usually only compete in the water. It was a good challenge,” said the 20-year-old who, like Musson, has been selected for national squads in the past.

“I feel very proud at making the squad and am excited to compete for my country once again internationally.”