After a tough two weeks in the Varsity Hockey tournament, the Madibaz women’s team will turn their focus to the Eastern Province premier league this week.

The Nelson Mandela University outfit gave an indication of their potential when they narrowly lost 3-2 to Wits in their final play-off. 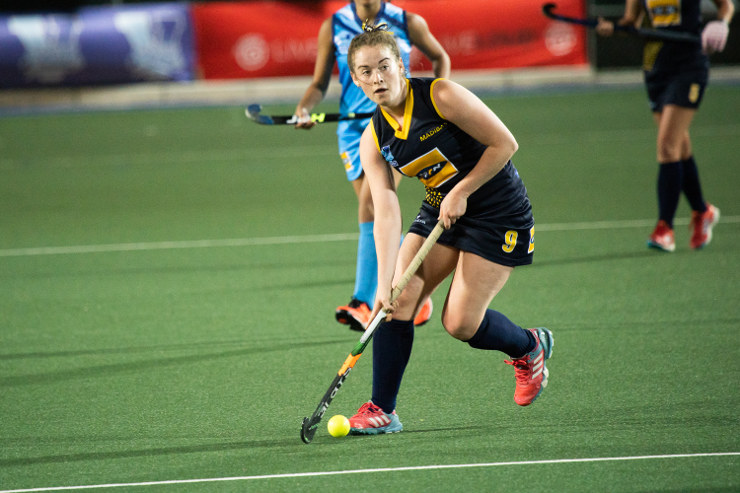 “We were by far the youngest group at Varsity Hockey and we have gained a huge amount of experience,” he said. “Playing hockey at this level can only benefit the group of players we have.

“We will be boosted by some senior players who could not play in the Varsity Hockey tournament and that will add some energy to the squad.”

With a big focus on building consistency in their performances, he said they knew there would be some tough games in the premier league.

“We obviously want to do well in the league, but there are some good teams out there and sides like Gelvan, Uitenhage, St Peters and Crusaders will provide testing competition.

“The players are also looking ahead to the USSA [University Sport South Africa] week in July and I feel the Varsity Hockey experience will stand us in good stead.”