Madibaz judo ace Lwazi Mapitiza wants to make an impact when he competes in the African Championships for the sixth time in Dakar, Senegal, later this month. 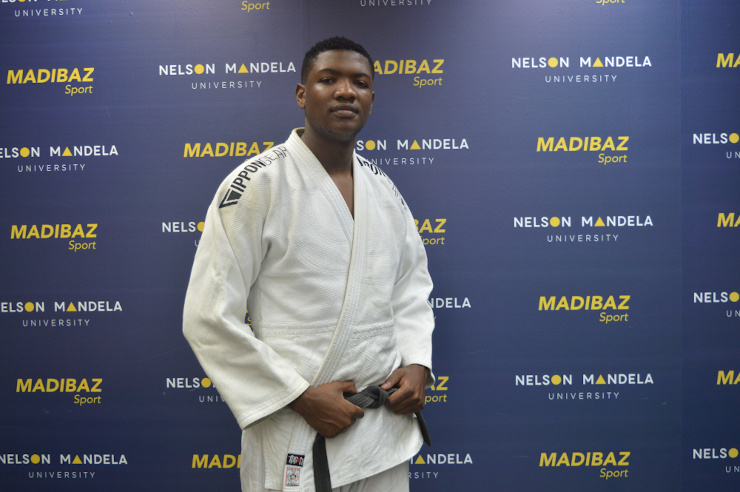 Madibaz judo exponent Lwazi Mapitiza will be attending his sixth African Championships in Dakar, Senegal, from May 20 to 23. Photo: Anathi Dzanibe

The 30-year-old claimed a bronze medal in his division at last year’s championships and said he wanted to move up a level in Dakar.

“The goal will always be to go for gold, but, at the very least, I want to make the podium again,” said the Nelson Mandela University student.

During his preparations, Mapitiza, who will fight in the under-100kg category, said he had introduced some changes to take the step to the next level.

“We have adopted a slightly different approach to my fights this year and hopefully that will work going forward.”

Whatever he is faced with, he knows it will come down to mental strength.

“When fighters are close, this is the one thing that can differentiate you from the rest, so the mind is very important,” he said.

“I will work hard to make sure nothing disturbs my mental plan for the goals I have because any distraction will take away from your performance.”

Even though these are his sixth African championships, Mapitiza said he was delighted to be in the South African squad.

“Being selected for any national team is a huge honour and wearing the green and gold at a prestigious event like the African Championships really means a lot to me.”