The Queenstown Girls’ High School team will be chasing their second straight title in the East London Inland leg of the SPAR Eastern Cape Schoolgirls Hockey Challenge in Queenstown on May 16. 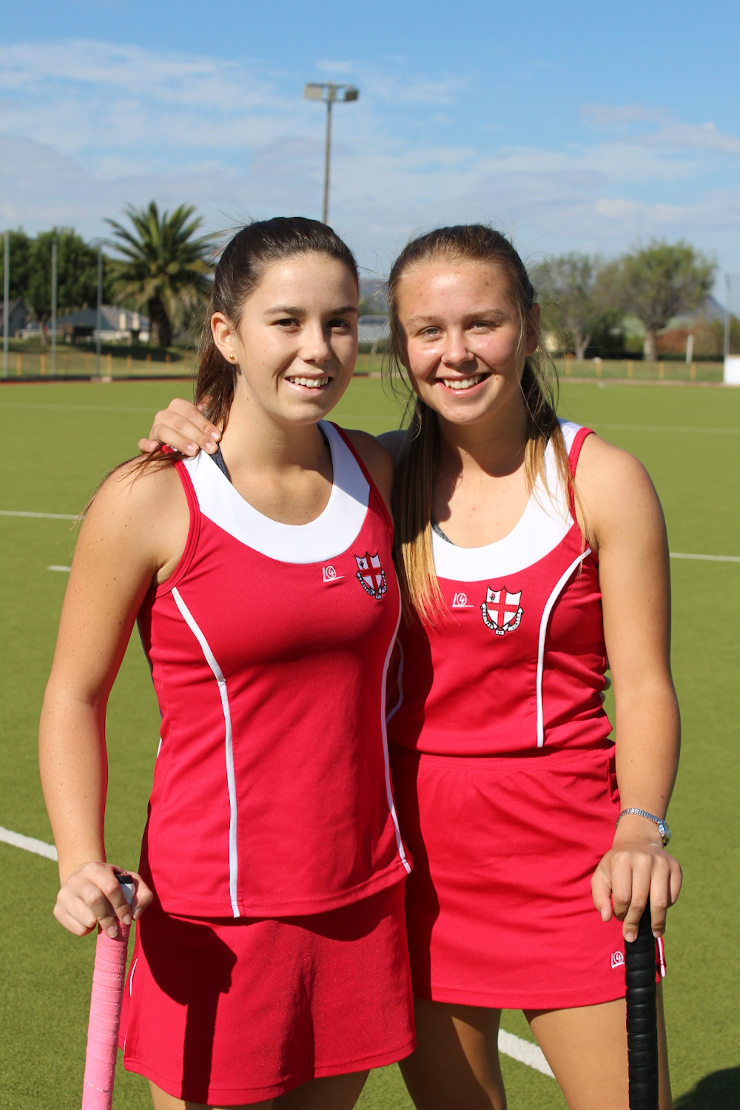 The Inland leg is one of five tournaments in this annual event, which is back on track after the disruption of Covid-19 last year.

The regional winners will qualify for the provincial finals at Collegiate in Port Elizabeth on July 31 and August 1.

As the EL Inland champions, captain Tarien Wentzel, 18, and vice-captain Courtney Stone, 17, know they will be under pressure to perform well again.

“It’s always hard to defend the number one position,” said Grade 11 pupil Stone. “However, I believe in my team, and I know they will give 100 per cent all of the time.”

Wentzel said it was important to enjoy the moment.

“My message to my team is let’s go out there with confidence and enjoy the game we love and missed so dearly. Our approach will be to back each other and stay positive.”

The GHS captain competed in the 2019 Challenge and said one of her school career highlights had been winning the regional event in King William’s Town that year.

“That was a very tense penalty shootout against Kingsridge and I will always remember that.”

SPAR EC promotions and events manager Alan Stapleton said it was a privilege to resume the competition with the province’s rural regions.

“After a year of Covid-coldness, it is wonderful to be able to bring the SPAR Schoolgirls Hockey Challenge back into the country areas, and particularly Queenstown, so well-known for its hospitality,” he said.

“We are really looking forward to some fiercely competitive matches and, despite the fact that we are not able to accommodate any spectators, we know the friendly camaraderie of the Hockey Challenge will prevail.”

Hockey supporters unable to attend can view the matches on the recently launched SuperSport Schools live-streaming platform, which you can download onto your phone or personal computer.

The tournament will see GHS, Burgersdorp, Stutterheim and St Christopher’s making up pool A and Kingsridge, De Vos Malan, Aliwal North and Templeton contesting pool B.