The SPAR Women’s Challenge in Port Elizabeth has been postponed due to the coronavirus outbreak and is now expected to take place on October 17.

This was the message from SPAR Eastern Cape sponsorship and events manager Alan Stapleton following President Cyril Ramaphosa’s address to the nation last night in which stringent measures were introduced to try to contain the spread of Covid-19.

“In the light of the statements from the government the races will be postponed,” said Stapleton.

“The 17th of October has been proposed as a suitable date but we will still need final confirmation once the finer details have been sorted out.” 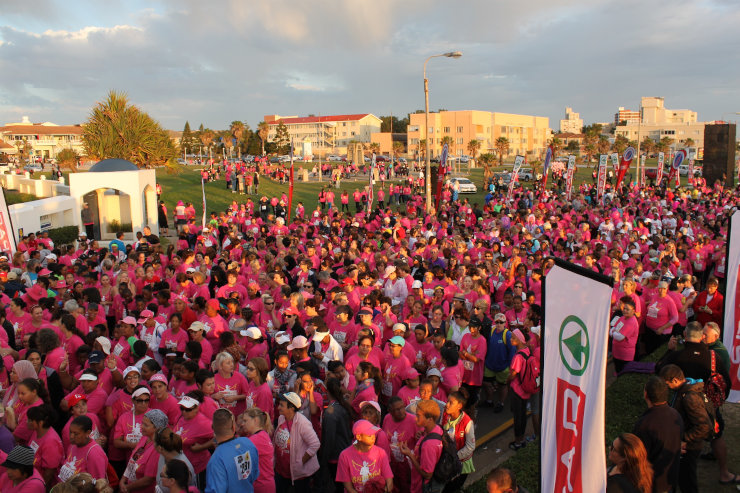 The SPAR Women’s Challenge 10km and 5km races in Port Elizabeth, due to have been held on Saturday, have been postponed to later this year. The date of October 17 has been proposed, but this must still be confirmed. Photo: Leon Hugo

He added that the entries of those who had already entered would remain valid for the race’s future date.

The Women’s Challenge, which offers distances of 10km and 5km, was due to have taken place in Summerstrand, adjacent to Pollok Beach, on Saturday.

The postponement falls in line with other major sporting events which have been put on hold.

In PE, the Ironman South Africa race – initially scheduled for March 29 – has been postponed to November, while the Two Oceans ultra-marathon, due to take place in Cape Town over the Easter weekend, has been cancelled.

Stapleton said the confirmation of the new date and any other information would be released on the retailer’s digital platforms and in the media as soon as they became available.