University of Johannesburg men’s coach Garreth Ewing said he wanted to see an improvement from his side on attack when the Varsity Hockey tournament resumed in Pretoria on Friday.

After last weekend’s matches at Wits, UJ ended in mid-table and need to win at least two of their three matches this weekend to have a chance of making the play-offs.

“Our goal-scoring was not what it should have been last weekend,” said Ewing.

“We attacked well and created enough chances but we haven’t been good enough in the opposition 25.

“If we can improve by five to 10% in that department, we are going to look like a different team.”

Ewing felt the team was not consistent enough throughout the 60 minutes. 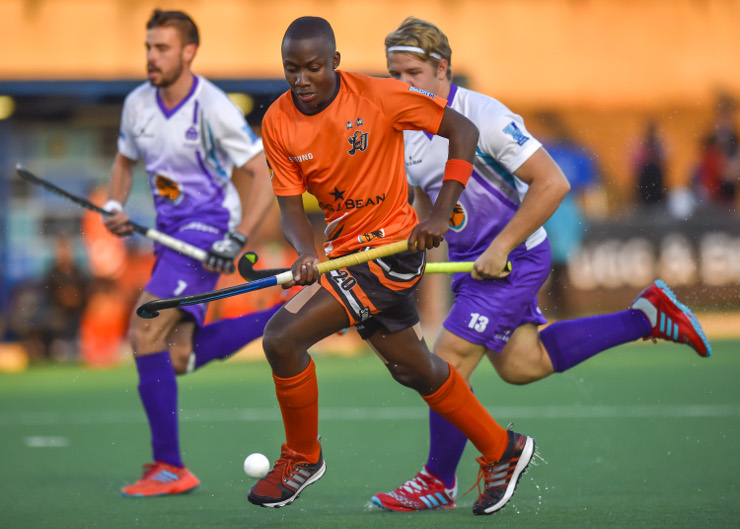 “Our opponents played their big moments better than we did. We did lose to two good teams [UP-Tuks and Wits], but I think we could have done a little bit better.”

He sees their matches against Madibaz and UCT as crucial to their hopes of making the top four.

“With Stellenbosch and Pretoria unbeaten, there is a bit of a queue between third and sixth place and it’s going to be interesting to see what happens in those results,” he said.

“A lot of us are playing each other this weekend so it’s going to come down to a knockout element in a number of games.

“I feel we have to beat Madibaz and UCT and then see what happens in the other matches.”