The University of Johannesburg men’s basketball team ended a frustrating wait when they triumphed in the final of the University Sport South Africa tournament in Cape Town last week.

Played at UCT from July 1 to 5, UJ defeated University of KwaZulu-Natal 69-41 to regain the title they last won in 2009. The women’s team finished sixth in their section.

For head coach Mandla Ngema, it was just reward for the hard work they had put in, while always believing they had the potential to go all the way.

“Although we have missed out in the semis in the last nine years, the players and the coaches have continued to put in a lot of effort to reach the ultimate goal. 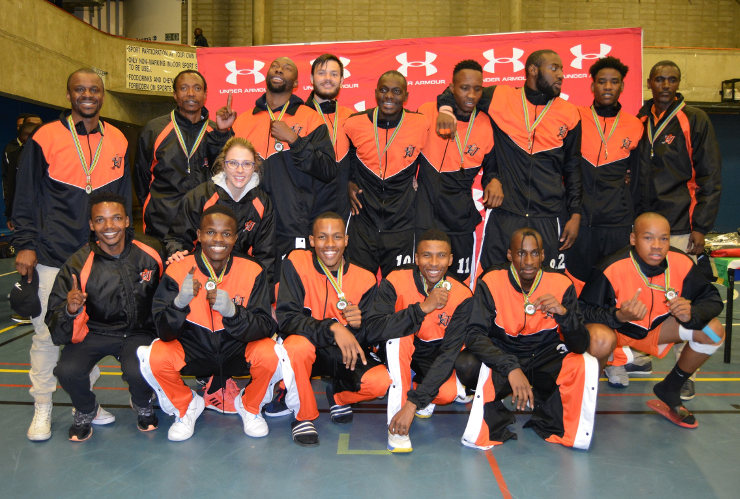 “We work as hard as any team, perhaps harder than many of them, and all that input has now come to fruition.”

He added that the team had been boosted by the backing of UJ alumni.

“Having waited so long for this success there was a lot of support from them and this meant a lot.”

Further recognition came for the UJ teams when two men and two women were chosen for the USSA teams at the conclusion of the week. The players are Skhumbuzo Mthembo and Kwazi Gumede (men) and Lufuno Mutungutungu and Pretty Murali (women).

The team will now switch their focus to the Varsity Basketball competition that takes place at Wits in Johannesburg in October.