SPAR Eastern Cape will introduce Zisa, the new STOP Plastic campaign mascot, to all competitors when the Women’s Challenge takes place at Summerstrand in Port Elizabeth next week.

The company began its campaign to raise awareness of the dangers of plastic pollution last April and will use the Women’s Challenge week to continue the programme.

The friendly Zisa will be present at the Kids’ Challenge on May 1 and the 10km and 5km events on May 4 to promote the cause.

SPAR EC sponsorships and events manager Alan Stapleton said they wanted to highlight the seriousness of the campaign, but also to have some fun. 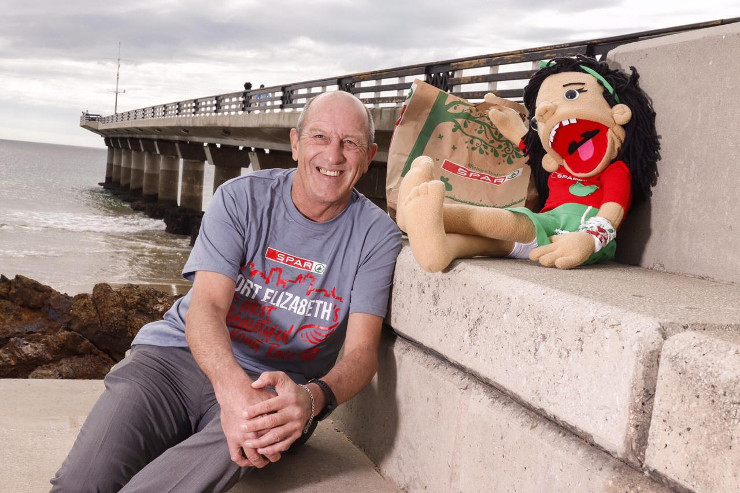 “This will be our first chance to introduce Zisa to the people of Nelson Mandela Bay,” he said.

“Zisa will also be at the Kids’ Challenge and will be bringing some surprise friends for all the children taking part to meet.”

Stapleton added that they wanted to continue educating the public about their efforts and to encourage all to join in the fight.

“We have various plans in place to keep the Women’s Challenge a litter-free event,” he said.

“But more importantly we want to change mindsets about how we use and re-use plastic. Yes, we have a plastic problem but it is caused by a people problem and we just want to remind people of the role they can play.”

He added that STOP Plastic bins would “littered” all around the course and at the start and finish area. There will also be some new re-cycling bin stations.